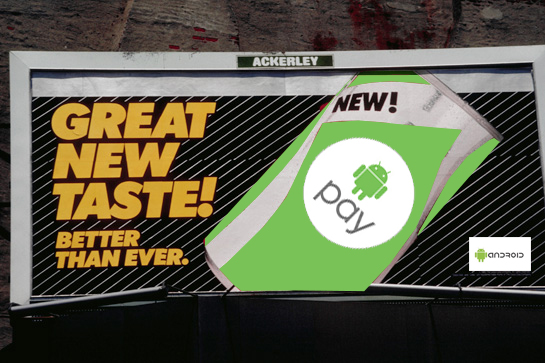 Android Pay: What Does It Actually Mean For You? 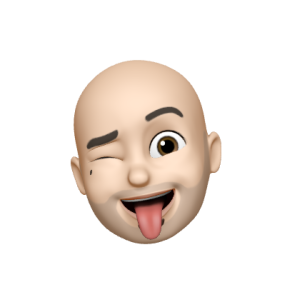 Last week Google revealed Android Pay. And the Internet went crazy. So did we, because there wasn’t one source that explained the new feature simply. Which is why we’ve written our own – based on our research, understanding, and industry leading mobile wallet experience. Hope it helps you.

The similarities between NEW COKE’s launch and Android Pay’s announcement are rather startling. It appears to be “a great new taste, better than ever”. Google even let people purchase a COKE with their new mobile wallet payments system at the Google I/O Android Pay booth. Thankfully, Bill Cosby wasn’t present. But whether this “new” offering is really new or better, we will find out. Let’s hope it doesn’t leave you crying out for their original product offering. After all it might work for COKE, but does it open happiness for you?

“A GREAT NEW TASTE, BETTER THAN EVER. NO MORE WORDS”
Literally. There have been no more words on what Android Pay actually is or exactly how it works. Not from Google directly. It’s all been speculation based on a small sample of press using the system at Google I/O. Which is why today we’ll offer you: what we know, what this means for you, the clear benefits and negatives, plus a few possible upsets, and at the end 3 KEY POINTS TO REMEMBER IF NOTHING ELSE.
Now that’s not to say we’re upset or bashing on Google or Android. It’s actually the opposite. They clearly have made progress and delivered a decent feature. So decent we spent the weekend thinking about nothing else. So if that was their plan, it worked.
But before we give our perspective on what Android Pay means for you and your mobile wallet marketing (based on the week of research and our trusted understanding on mobile wallets), let’s first list and lay out what we do know to be true:

1. IT’S CALLED ANDROID PAY
Clearly someone at Google was paid way too much to use the synonyms feature (Google = Android and Wallet = Pay).
2. ANDROID PAY LINKS WITH A LOYALTY FEATURE
It appears as if Android Pay will be able to recognize a merchant and link this with your Google Wallet’s knowledge of program membership, coupons and loyalty content, automatically. Which is cool.
Yes, Google Wallet might have allowed you to use this content before, but only at participating stores with specific Google Wallet point-of-sale devices (see below). Now it works automatically across regular tap and pay systems, like Visa payWave and MasterCard PayPass. Therefore…


ANDROID PAY HAS A TAP AND PAY SYSTEM
Android phones have had this feature for a while now. There’s nothing new here. What’s changed is the user journey. It’s now similar to Apple Pay.
Which means…
ANDROID PAY DOES NOT NEED TO OPEN AN APP
It’s a lot more streamlined. You no longer need to open up an app in order to select a card, enter a pin and then make a payment. The NFC chip in the phone communicates with the terminal and wakes Android Pay up automatically, before prompting your action. Again, Apple already does this.
So you can bet…
ANDROID PAY WORKS WITH FINGERPRINT RECOGNITION
Woop! No need to repeat ourselves about how Google and Android Pay are just playing catch-up at this point.
Which is why…
GOOGLE WALLET IS NOT GONE, YET
Importantly, Google Wallet still exists. Why? It’s going to become a streamlined peer-to-peer payment platform. But there are no detailed documents from Google on this either, as of this posting.
It’s also suspected that your non-payment content (loyalty, coupons, membership cards) will still be stored in Google Wallet.
So ultimately…
EVOLUTION NOT REVOLUTION
It appears as though Google has simply merged a few small features into one and re-branded. It’s more evolutionary than revolutionary. Which is why we can’t help but be reminded of NEW COKE from 1985 – which isn’t great. SO, IS ANDROID PAY REALLY THE ‘NEW COKE’ OF MOBILE PAYMENTS?
Google has learnt a lot from Tap and Pay, or Apple (depending on what camp you lie in). More than COKE clearly did from their 1985 consumer research. Which is why Google I/O attendees that got to test Android Pay are raving about the now seamless user journey and integration. But the benefits of Android Pay won’t come to fruition for a while. A long, long while. Why?
Android Pay isn’t out yet. It’s not even present on the developer version of Android M (Google’s next operating system). And it’s most likely not going to appear until later this year (2015). Which means it won’t be mainstream until early 2016, and that’s just in the US.
Google Wallet content still exists. And importantly, the process of getting content into this mobile wallet is the same: your loyalty program must already exist, have a physical option, is auditable, and has an existing Customer Service solution (Google will check periodically). Which means it’s not for ‘Mom-and-Pop’ shops – small companies that lack infrastructure.
On top of all that, it’s not 100% clear exactly how the Loyalty system works with Android Pay. The prototype at Google I/O was able to recognize that the user had bought a COKE, and applied a COKE specific loyalty reward.

But exactly how this is linked, who creates the link, whether you still need Google Wallet to store anything, and many more questions still exist. But some initial positives and negatives are clear to pinpoint:
CLEAR BENEFITS OF ANDROID PAY:

OTHER POSSIBLE UPSETS
1) A DIRECT EFFECT ON CONSUMER PURCHASE DECISIONS

Right now all mobile payment services face a similar problem to physical payments. Credit card payments, and even debit cards to an extent, cost merchants interchange fees. These vary across merchants, but tend to stay the same regardless of purchase amount. More importantly, they vary dramatically across different card types (Visa and MasterCard are typically lower than Amex). For example, “a transaction using an American Express card typically costs the merchant 3.5%” (Brian Roemmele, Alchemist and Metaphysician), plus “there is a Flat Fee program of $7.95, for low volume merchants”. Which is why you’ll see some signs like “minimum spend” or you’ll hear “we don’t take Amex” – because it cost merchants more to process the payments. And that’s where Android Pay’s loyalty feature could come in.

This might allow merchants to control what card you use via Android Pay. Or at least persuade you to use a specific card type, simply by incentivizing the use of a specific card with in-store reward points.

Imagine making a purchase in Starbucks and being told, “get 2x the reward points if you pay with X Bank card instead of Amex”.

Long answer: It should actually support it. It empowers merchants to offer a loyalty system that could promote not only the use of mobile wallet payments, but also push “mobile loyalty” terminology into the common lexicon of the average consumer, increasing the behavior over time. Which ultimately means more knowledge about and demand for your mobile wallet content, and more use if it.

The search giant will be allowing users to make Android Pay mobile wallet transactions not only in brick and mortar stores, but digital ones. Off the back of Google’s news that they’ll soon be adding the buy button to searches, they announced yesterday at Google I/O you can pay with Android Pay in apps and on the Play Store.

Short answer: No, at least not yet.

Long answer: It’s too soon to tell what this really means for mobile wallet payments and loyalty offerings. But it could mean you can use and collect loyally points on in-app purchases.

Google has worked hard to hit the ground running. Unlike when they launched Google Wallet, they now claim to have 700,000 stores already signed up and ready to go (in the US). What’s more, the open platform apparently allows Banks to implement Android Pay directly into apps. And that’s not all.

Google has also partnered with top telecoms providers (US only so far) to make Android Pay a native feature – pre-installed on new Android phones and most likely irremovable, like Passbook for iOS.

Short answer: Not at all.

Long answer: Similar to the previous point, there could be potential for you to carry over the benefits of your existing mobile wallet content into third party apps and platforms.

ULTIMATELY…
It’s great news for mobile wallet content providers. People like you. And a really great move by Google. Clearly it’s not the same as NEW COKE. Or at least we really hope not. It looks a lot more promising, and we can’t wait to find out more.
Because:

IF YOU REMEMBER ANYTHING, REMEMBER THESE 3 POINTS: 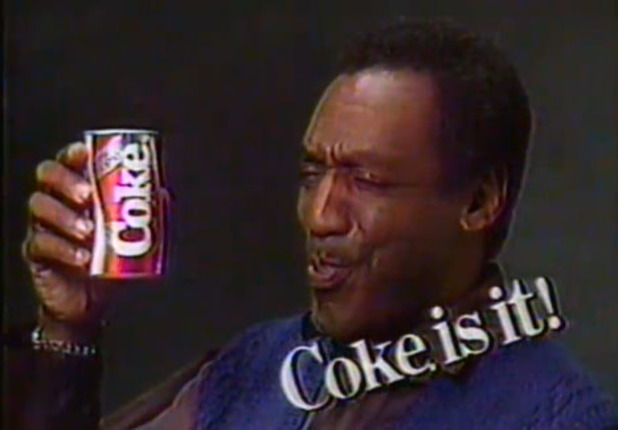 COMMENTS + QUESTIONS?
As always, if you have any comments or questions please leave them below and we’ll do our best to answer you. 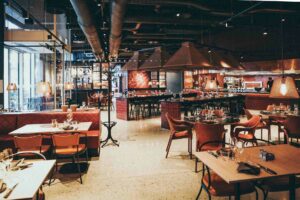 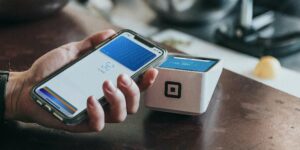