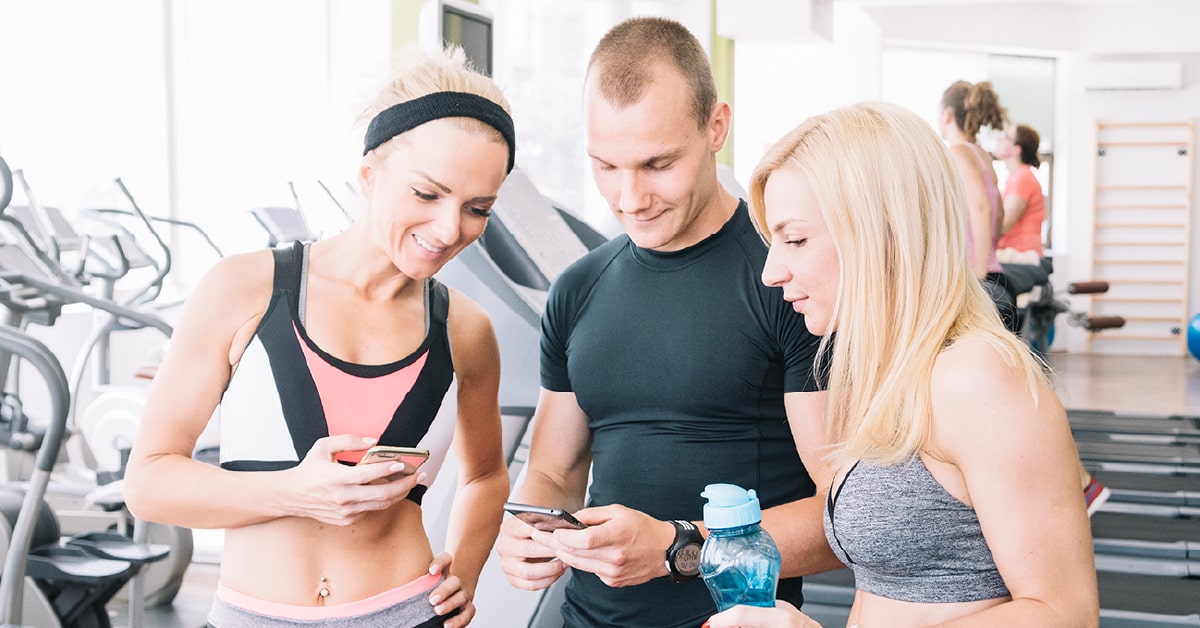 Apple, Mobile Payments, and NFC: What you Need to Know 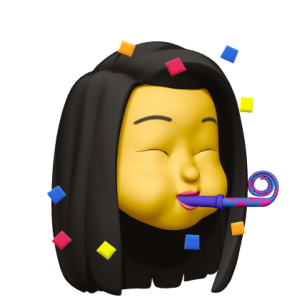 Wake me up when September ends? Not this time. We are waiting in anticipation for September 9, when Apple is reported to unveil its latest iPhone. With all the buzz about the new, large screen iPhone, rumours regarding mobile payment features, and even partnership deals between Apple, Visa, and MasterCard to support an iPhone Wallet, it does seem likely that a mobile payment system is in the works.

There have also been talks that Apple has approached Dutch chipmaker NXP, which already provides Samsung with its chips, to team up and integrate Near Field Communication (NFC) capabilities in the new iPhone. Of course, all of this is speculation at this time, but if true would very well kick-start the tap-to-pay revolution that has yet to take off.

Is the market ready?

So far, mobile payments have not met the expectations created by the first NFC phone launched by Nokia in 2006, a technology then adopted by Android phones. What appears to be the reason of this sluggish growth is the lack of penetration on both supply and demand sides. As Jan Dawson points out in his post on Techpinion, there is a chicken-and-egg problem with terminals and devices that prevents mobile payments from taking off in mature markets.

The level of consumer adoption of mobile payments is insignificant, and at the same time, shops haven’t invested in compatible terminals fearing a low ROI. Without customer demand for it and without merchant willingness to invest in terminals, a vicious circle is born that makes mobile payment adoption a challenge. This is where Apple has the potential to create change in the industry by stimulating demand and supply.

Thanks to its central position as a mobile phone producer, its great mastery of Bluetooth LE technology as demonstrated with iBeacon, and its potential partnership with big players on the mobile payment market, it seems like all the puzzle pieces are finally fitting together.

Apple is positioned in such a way that it can influence the mobile wallet market quickly and effectively. Businesses are given access to a gigantic pool of customers who would be iPhone Wallet enabled, simplifying transactions for both consumers and merchants.

Apple’s smartphone market share is 42% in the US. This leading position will boost the adoption of mobile payments. For businesses, incentives to invest in terminals will soar as demand for mobile payment options will grow. Bets on when will be unleashed what looks like an iWallet solution is certainly still open for discussion.

Passbook was Apple’s lead into mobile payments, and this is only just the beginning. It has opened up not only potential for mobile wallet, but also as a direct, digital marketing platform for businesses to reach out to customers via loyalty cards, coupons, digital stamp cards, and more. If indeed there will be NFC integration in Apple’s next line of iPhones, there’s no telling where the mobile payment market will lead.
What do you think about Apple’s initiatives into mobile payments? Let us know below or on our social media channels! 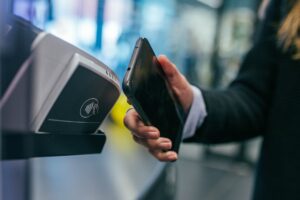 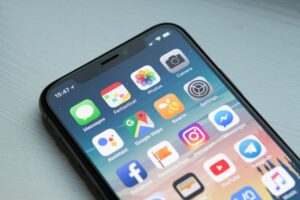